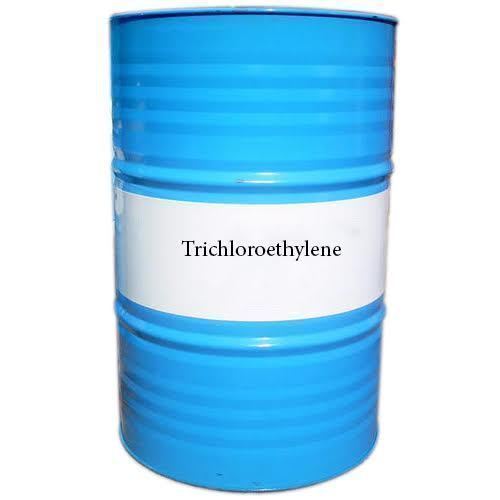 The chemical compound trichloroethylene is a halocarbon commonly used as an industrial solvent. It is a clear non-flammable liquid with a sweet smell. It should not be confused with the similar 1,1,1-trichloroethane, which is commonly known as chlorothene. The IUPAC name is trichloroethene.

Trichloroethylene is an effective solvent for a variety of organic materials.

When it was first widely produced in the 1920s, trichloroethylene's major use was to extract vegetable oils from plant materials such as soy, coconut, and palm. Other uses in the food industry included coffee decaffeination and the preparation of flavoring extracts from hops and spices. It has also been used for drying out the last bit of water for production of 100% ethanol. 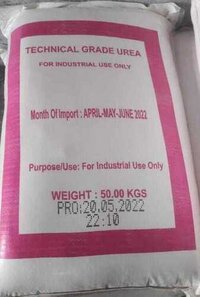 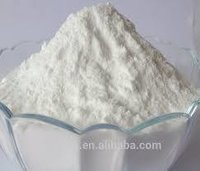 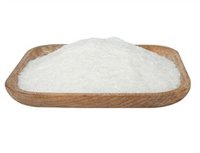 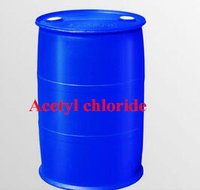 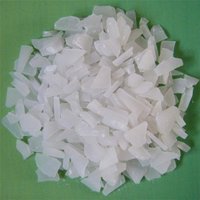 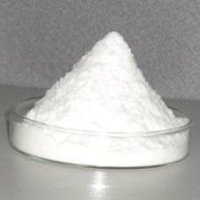